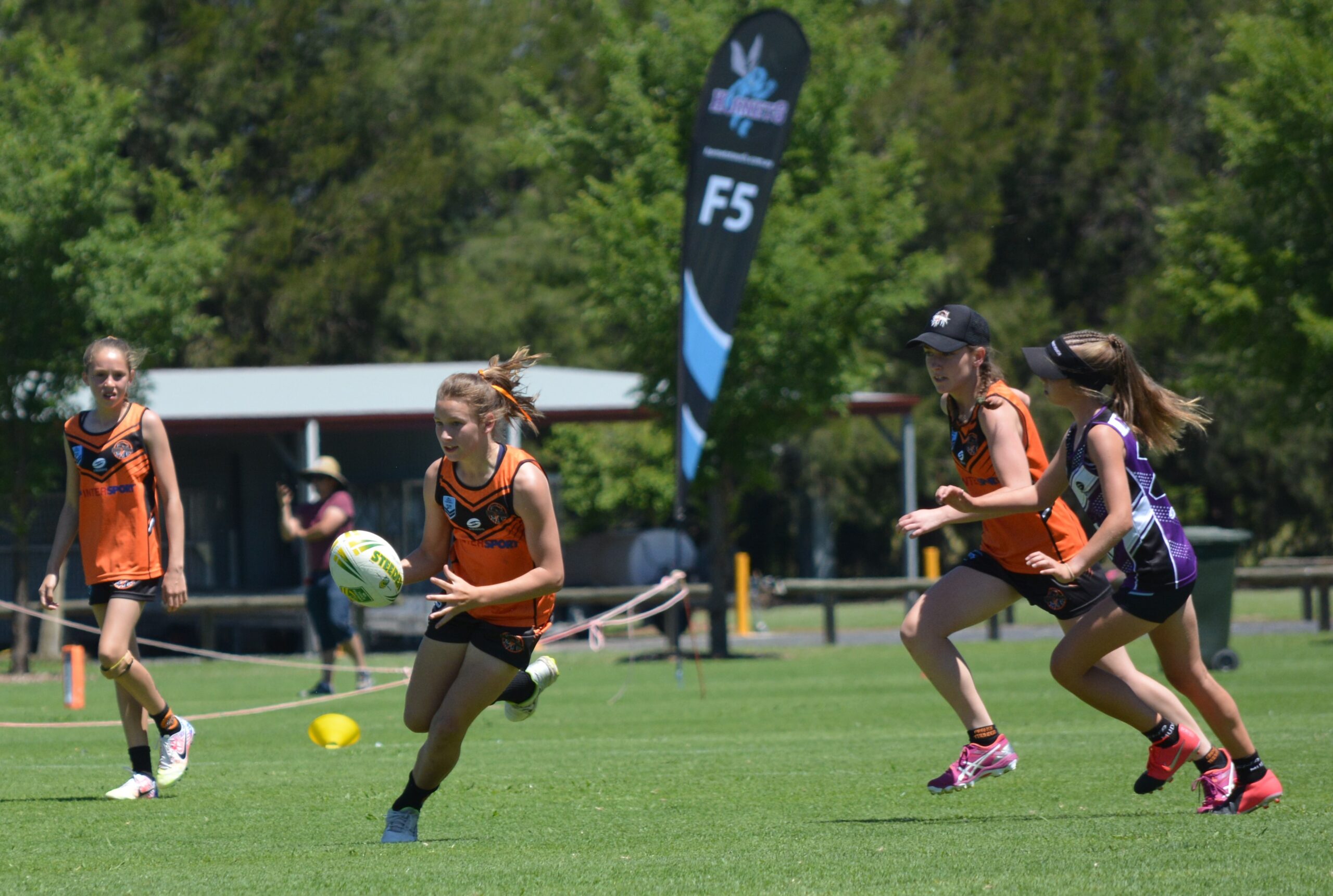 Hunter Western Hornets shook off the COVID blues with the running of a successful Don Green Western Junior Championships (DGWJC) over the weekend at Mudgee.

A total of 45 teams converged on Mudgee and competed across Boys & Girls U8-U18 divisions. The running of the event was slightly different due to COVID restrictions, but the competition was strong, the weather was perfect for touch and the kids involved all left with smiles on their faces.

The hosts Mudgee Mudcrabs put on a strong showing in a number of divisions, claiming 3 titles in Boys U8, Girls U8 and Girls U10. Dubbo Devils took out the Girls U12 division.

Hornets wishes to thank all players, coaches, referees and event staff for a successful event. We would also like to thank the event hosts, Mudgee Mudcrabs for having a spectacle venue for the running of the event. 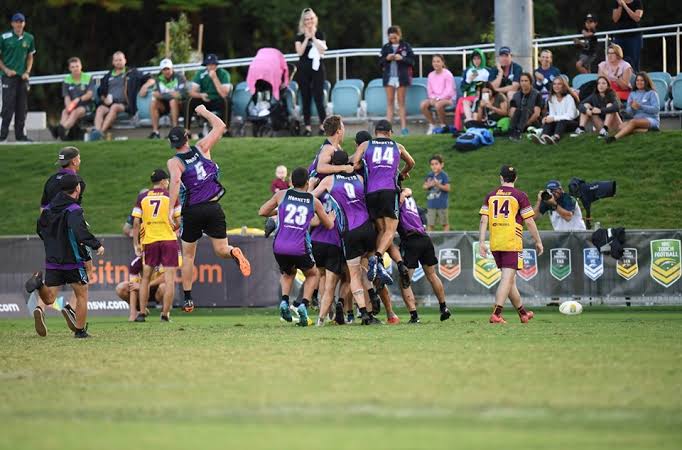 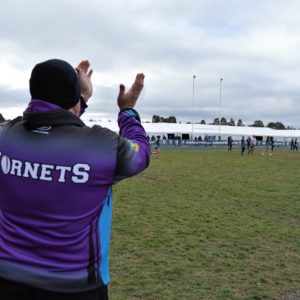