2019 was a mammoth year for junior representative touch football. With the affiliate rep season beginning in November 2018, talent-identification (TID) quickly began, and final selections were made in early 2019, followed by three High Performance Camps.

Once reaching the Junior Regionals in Orange, not many expected what came next… snow! 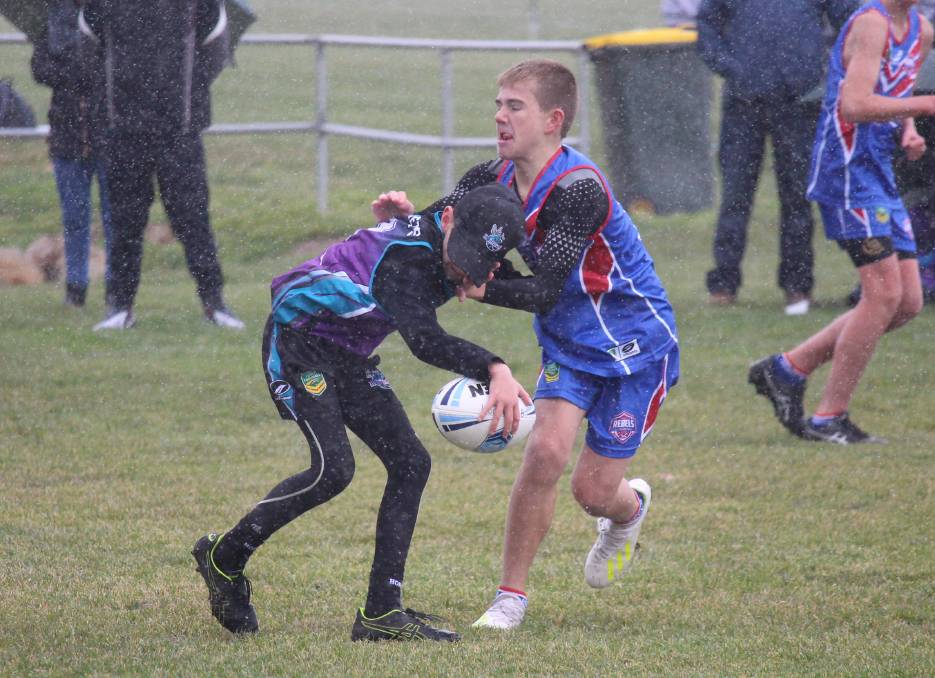 Hornets were fierce throughout the tournament, with many other regions dreading the time-slot they played us!

In the end, the Sydney Scorpions claimed four of the eight divisions on offer. Whilst the Scorpions were dominant they were pushed to the limits yet again by our ever-improving Hunter Western Hornets, who also participated in six finals and claimed two titles in Boys 12’s and Boy’s 18 divisions. Sydney Mets also claimed the  16’s and Girls 14’s divisions.

At the 2019 Junior Regionals, the NSW Touch Football Selectors identified the merit teams for each of the 6 divisions. Each team comprises of 5 Middles, 5 Links, 3 Wingers, and a Utility player. These positions are selected on the basis of where players played for their team across the event.

Hornets Touch would like to congratulate the following players selected from our region;

NSW Touch Football does not select merit teams from the 18’s divisions. Players are instead identified as potential squad members for the NSWTA Development Teams which participate at the National Youth Championships in September. The final squads of these are completed post-State School Team selections (CCC, CHS & CIS) and will be announced July 20