Hornets made history, claiming the Mens Open premiership title for 2019!

The Mens Open match began with Hornets quickly showing their dominance against the Bulls, only to find the entire match would be neck and neck with the two sides.

In what was a nail-biting match against the Central Queensland Bulls, our Mens Hornets side proved they are the powerhouse of mens touch football, claiming the victory 8-7 [in a drop-off].

Congratulations to the @hornetstouch Men’s Open side, who are Premiers of #NTL2019! 🥇🏆🥇 #teamhornets

While the stakes were higher in the Grand Final, the match seemed weirdly similar to the Round 5 game where Hornets also defeated the Bulls 8-7, being their closest match throughout the tournament.

Here is how all of our teams wrapped up their divisions: (click on each team to see full results)

Hornets wish to congratulate and thank all the teams, coaching staff, medical crew, support staff and parents who helped make this a fantastic week! 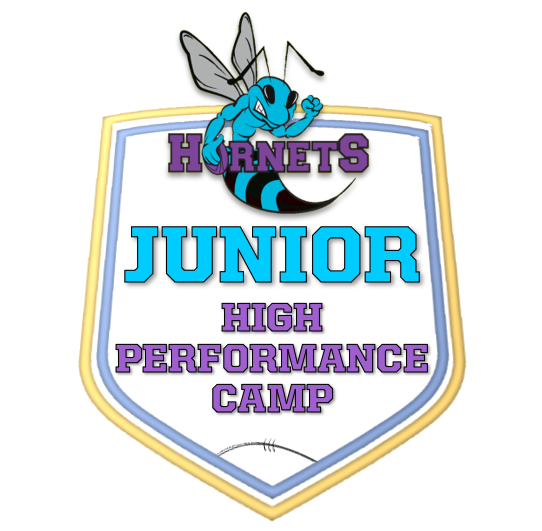 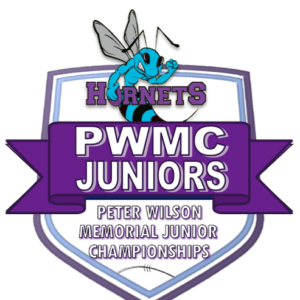 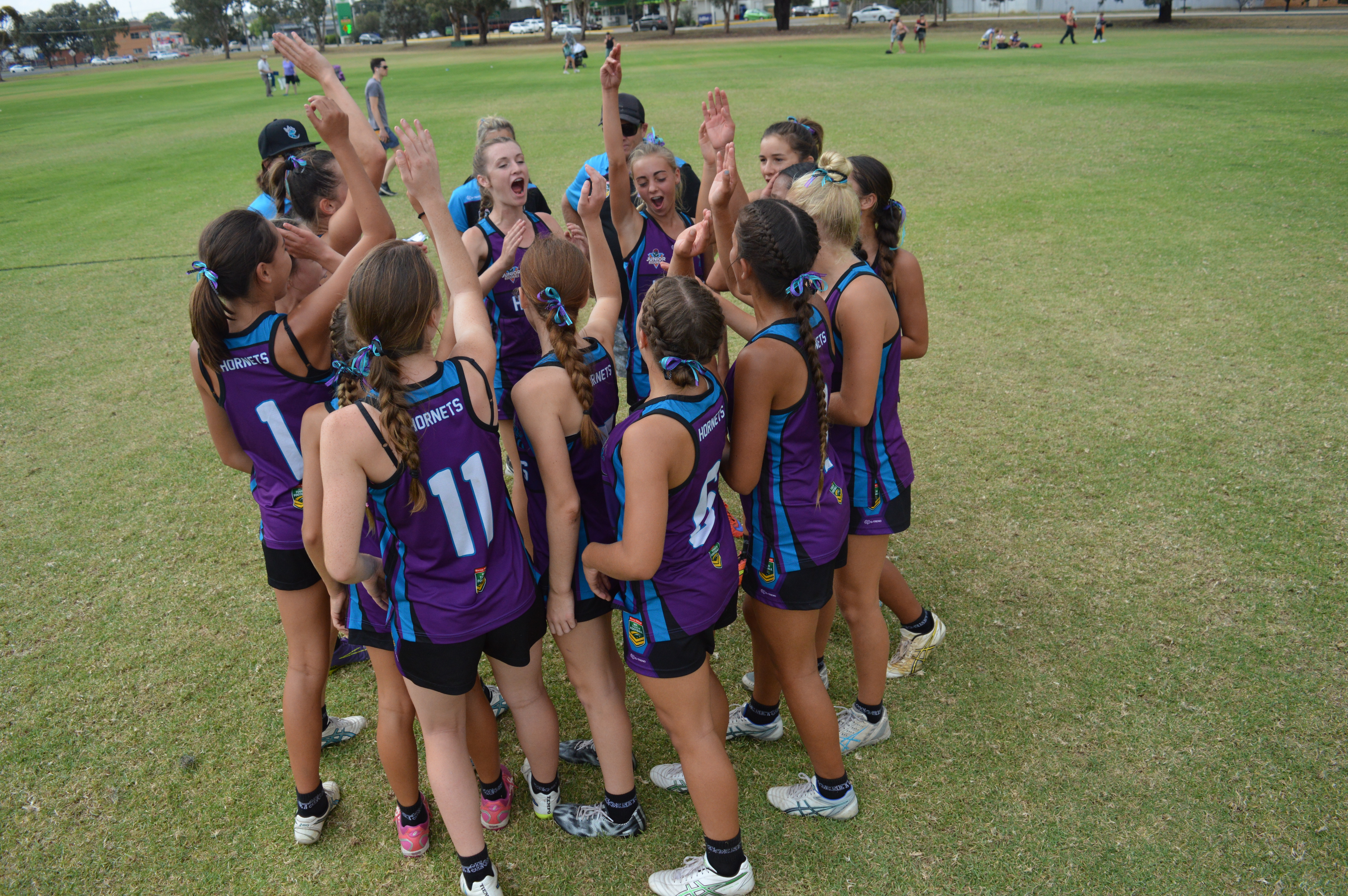