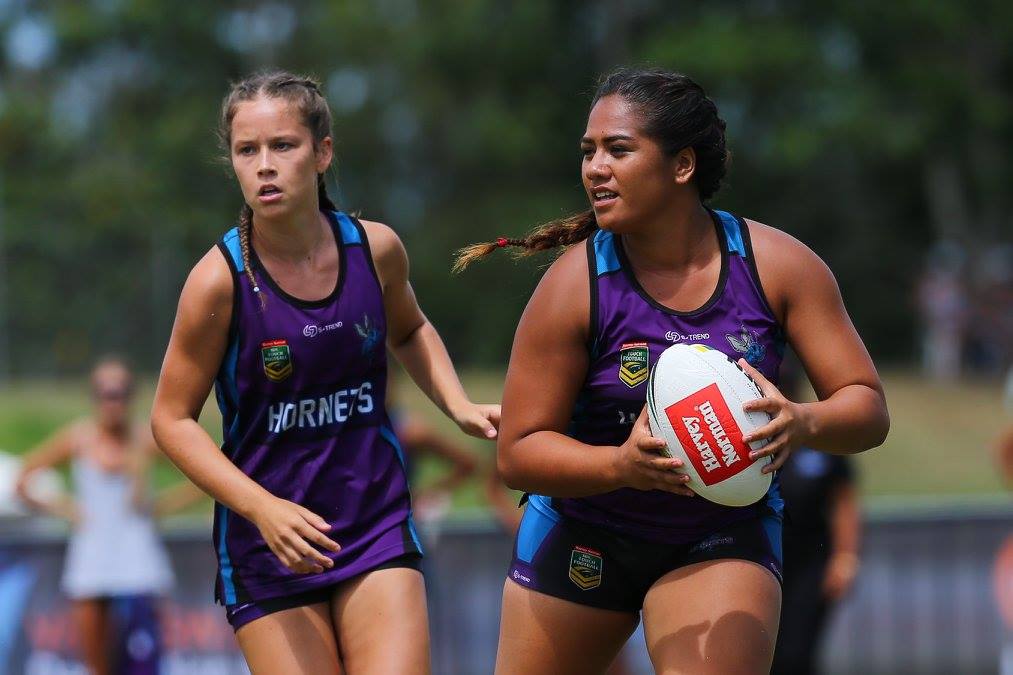 Over the past twelve months the Hornets Board have been working hard to ensure that we have supported our members in every way possible, both on and off the field. This has included significant financial investment towards those representing our region at tournaments across the state and country, to reduce the financial burden of those playing our sport at a higher level.

While we will continue to support players, where possible, the Hornet Board have agreed to introduce an eligibility criterion for those representing our region and wishing to take advantage of any future subsidy from Hornets.

To be eligible for a Hornets levy subsidy at any future NTL, JRC and/or NYC, a player must have actively participated in their respective Hornets regional tournament. Specifically;

If a player is selected for a Hornets representative team, per the Hornets selection policy, but has not participated in their respective Hornets regional tournament, then that player will be ineligible to receive a player’s levy subsidy for the event/s in question.

Please share this with your membership/networks and encourage those you know to participate in an upcoming Hornets tournament, knowing that your money will be put back into those who also support the same tournament and are lucky enough to represent our region.

If you have any questions, please don’t hesitate to contact our team – admin@hornetstouch.com.au 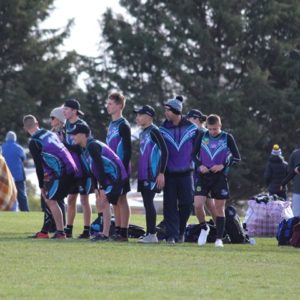