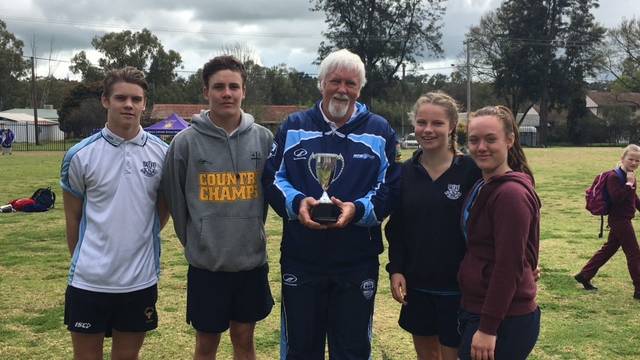 It is with great pleasure that we announce that the 45th Annual General Meeting of the NSW Touch Association, the members saw fit to bestow Life Membership on Don Green of Wellington Touch Association.

The Board had received a nomination for Life Membership of the organisation from Beau Newell and Fran Hanson in accordance with the constitution.

On receipt of this nomination, the Board reviewed Don’s service to the game.

Don Green has been a major contributor in the Selectors ranks of the NSWTA and Hunter Western Hornet Region as well as contributed at grassroots Association level continuously for over 25 years. His service at Hunter Western Hornets and Wellington TA has been previously rewarded by with a Life Membership of both organisations.

The Board looked at the breadth and depth of service to the NSWTA, Hunter Western Hornets and Wellington Touch Association. They found a gentleman who has given to the sport in NSW over 30 continuous years of dedicated service.

The Board recommended to the members this nomination. The members agreed and bestowed the honour on Don Green.

Those who are not aware Don’s involvement in the sport far exceeds that of many. From grass roots touch football all the way to the very top, Don has poured an immense amount of his life into the game we love so dearly.

In the early days, Don began playing touch football for his local club and then represented Region 2 (Western Region) in the early 1990’s.

After a brief time as a representative player, Don soon found enjoyment selecting representative teams for affiliates, regions and schools across the Hunter and Western areas of NSW. This proceeded into Don becoming the Director of Selectors for Region 2 in 1995, until the region merged with Hunter (Region 5) at which time Don oversaw the Selecting arm for the entire Hunter/Western Hornets Region from 1998 to 2013.

From 2013 until 2017 Don held the position of Junior Director (Western) for the Hunter Western Hornets Touch Association. During which time his focus and dedication to junior representative advancement saw great success, particularly with the formalisation of the Hornets Western Junior Championships.

From an affiliate level, Don’s home affiliate was Wellington Touch Association, in the Central West of NSW. For many years Don led the Wellington TA Executive, and in his capacity as President saw steady growth of the local competition into the 21st century.

In addition to Don’s involvement at local and regional level, Don has advanced into the state arena as one of NSW’s most respected and valued Selectors.

One of only few people to hold the Level 7 Selectors pin, Don has led the selection of countless NSW state representative sides. Something which he continues to this day as a current member of the NSW State Selection Panel.

Further to Don’s achievements within affiliated associations, his professional influence as a school teacher helped with the advancement and promotion of touch football as a sport of choice for school students within Wellington and the Western region of NSW.

Don regularly runs technical courses, as a Selector Course Presenter, and has successfully accredited hundreds of selectors for NSW throughout his presenting career as well as being intricately involved in the rewriting and development of the NSWTA Selectors Course.

Don’s history in touch football is vivid and vast and has been one of inspiration, education and mate-ship which he expresses to all members of the touch football community. 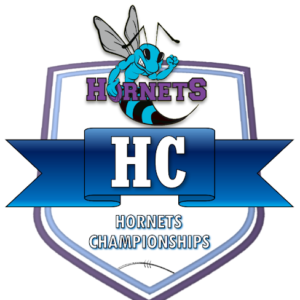 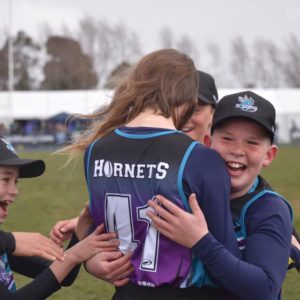 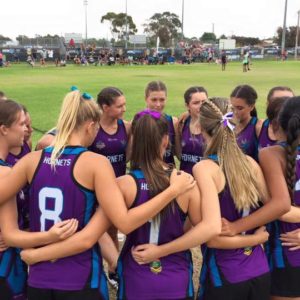